Green Arrow is a renowned fictional superhero appeared in comic books from DC Comics. This superhero was created and designed by Mort Weisinger and George Papp respectively. This popular character was first appeared in the DC Comics More Fun Comics #73 in 1941. Oliver Jonas Queen is a real name of the Green Arrow and a wealthy businessman and also the owner of the Queen Industries. 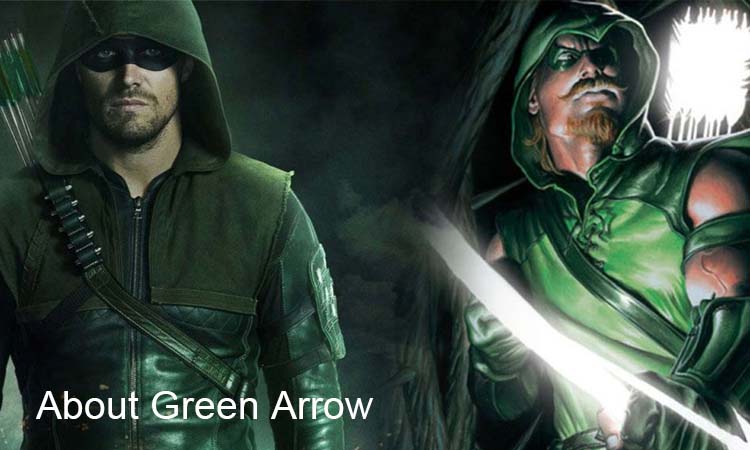 Everyone with expertise about the Star City is aware of this celebrity. He uses this great spot to hide the fact regarding he is the Arrow. He is keen to be clothed like Robin Hood. He is an archer who makes use of his skills for fighting the wrong things in his home cities in the Star City and also Seattle. He engages in fight and uses support from his fellow superheroes. This is because he is a part of the Justice League. He deploys a wide range of trick arrows especially speciality arrows in modern times with several special functions like explosive tipped, glue, flash grenade, grapping hook, tear gas and kryptonite arrows in different situations. He functioned in many ways during his debut. For example, he played the character archery-themed analogue of the Batman.

As an occasional partner to the popular Batman character, Green Arrow is one of the favourite characters of many people who love DC Comics. Green Arrow is teamed up with Batman when they were members of the renowned Justice League of America. He had a Robin-like partner namely Speedy. He is married to Black Canary. It is the right time to focus on the overall power and abilities of the Green Arrow. 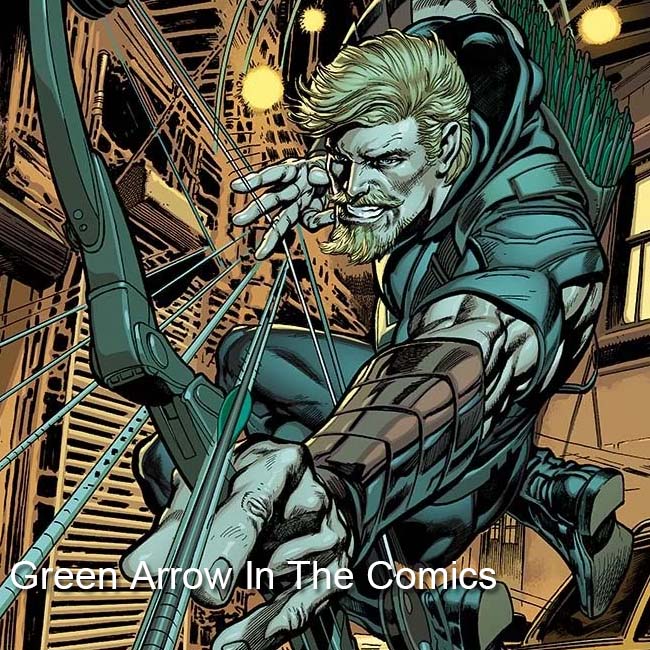 Archery skills of Oliver Queen are top tier. He is one of the best archers in the DC Universe. This master archer skills is one of the best skills of this superhero. Trick arrows of Green Arrow include, but not limited to grappling hook arrows, flash bang arrows, tear gas arrows, net arrows and explosive arrows. An extensive nature of the arsenal of Oliver increases the curiosity of his fans to explore such arsenal and find how effectively he uses his weapons.  Superior athleticism is one of the main strengths of the Oliver. He uses his athletic skills in the best possible ways. These skills surpass some of the popular Olympic athletes.

Green Arrow is the master martial artist. He is a master of the martial arts like boxing, kickboxing, judo, karate and escrima. He has shown his ability to take more than a few persons at once for fight. He used different resources and training from the best martial arts teachers worldwide to making himself a qualified fighter. For example, he received the training from Natas who trained Deathstroke. He has the exceptional swordsmanship skills. He has started this genre of skill training by mastering fencing. 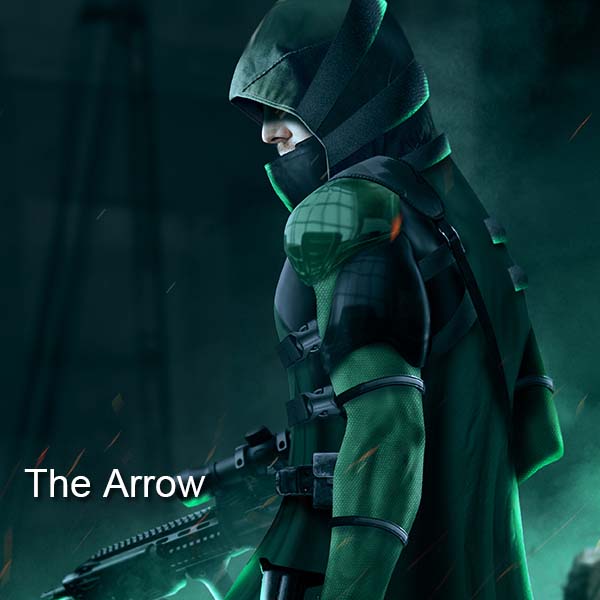 Green Arrow appears in the Kin Shrinner’s Justice League and Justice League. He is an active member of the Justice League. He works with Batman. He was used in Smallville as the embargo prevented Batman from appearing on this TV series. He was appeared in a way to resemble the classic superman and batman association. He also appears in the Arrowverse, The Batman, Batman: The Batman and the Bold and Young Justice. He uses longbow, grenade arrow, sticky arrow, gas arrow, glove arrow, recording arrow, impact grenade arrow, rope arrow and various other weapons and gadgets for safe and efficient battle.

Enhance your presence as Green Arrow

Green Arrow wished to marry the Black Canary, his teammate. However, she was hesitant as the dangers of being superheroes.  She was kidnapped and brutally tortured by a drug trafficker in the undercover situation. Green Arrow found her beaten and he shot and killed the torturer. It was the first murder done by him. Canary was unable to have children and lost her voice power. The relationship between Green Arrow and Canary is a regular on-again, off-again situation.

Out of the usual costumes of the Green Arrow impress people who get ready for impressing their beloved kith and kin. You can focus on special things associated with outfits of this superhero and decide on the best suitable costumes to order on online. You can follow the complete guidelines to pick and order the cheap and best Green Arrow costumes and accessories.